After almost a decade of work, and after having published a preliminary version of the first half in 2010, we are happy to announce the publication of a complete version of our Mari textbook Оҥай марий йылме: A Comprehensive Introduction to the Mari Language. The finished book, covering 40 chapters on 771 pages, can be downloaded at omj.mari-language.com free of charge. In addition to having twice the content the previously published version had, this latest version also includes a thematic glossary allowing readers to look up linguistic terms, an exhaustive inventory of suffixes, and much more. Updated supplementary audio materials are provided as well. 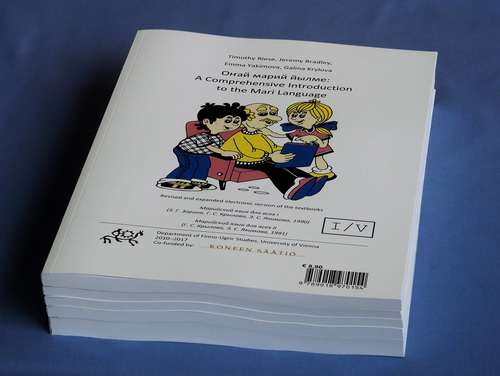 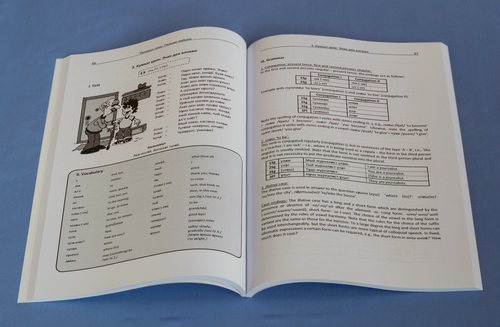 We have also created courses for the popular online learning tool Memrise, allowing learners to study and review the vocabulary contained in our textbook on their computers and mobile devices. 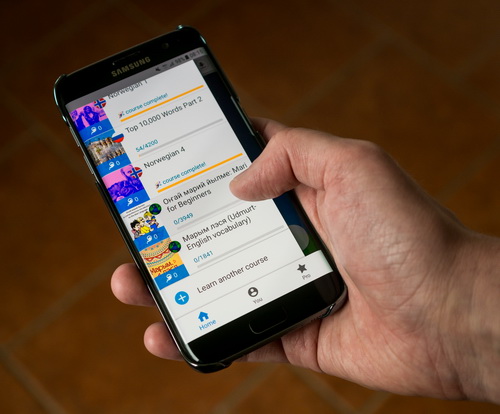 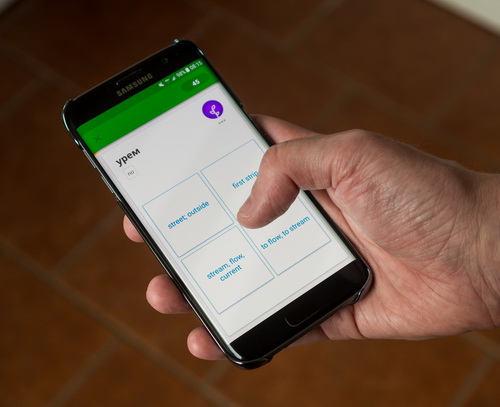